Unlike Magnetic MWD survey tools that are influenced by the magnetic environment, Gyro is not affected by magnetic interference. It can be run inside casing, tubing, drill pipes and magnetically disturbed ground, also for high temperature applications including surveys of geothermal wells, gyro probes protected in a heat shield are available.

The PKOK Gyro package comes with both wire line and memory mode option. The Wire line mode is run from an electric line cable transmitting real time data to the computer at the surface. Memory mode is fast and cost efficient as this is powered by battery supply and run on slick line

A gyro survey device is a device that is set spinning and oriented toward true north. A north seeking gyro is contained in the slim tubular device seen above. It is initialized and sent down into the casing and well bore. The “gyro hand” or wireline survey operator stops at various depths from surface to the bottom of the well taking surveys. A gyro is able to indicate the direction in which it is oriented based on the principle of conservation of angular momentum. Because of this effect a north seeking gyro is immune to interference from magnetic fields.

The wireline survey tool is able to record the azimuth or compass direction that the well bore is pointing, as well as the inclination. Using this data a profile of the well can be created. The job of the wireline survey operator must be performed precisely and accurately or else there could be serious legal issues, such as crossing into another oil companies lease or colliding with another well. There are cases where bad surveys cost oil companies millions of dollars when it was found a well had crossed a lease line.

Wireline survey equipment is also used to orient devices placed down the well bore, such as a whipstock

A technique for determining the deviation of a wellbore. The multishot tool provides more accuracy than the single-shot tool and is usually used in highly deviated wells.

A technique for acquiring deviation information from a borehole on a slickline. In high-angle wells, a multishot technique is usually used instead. 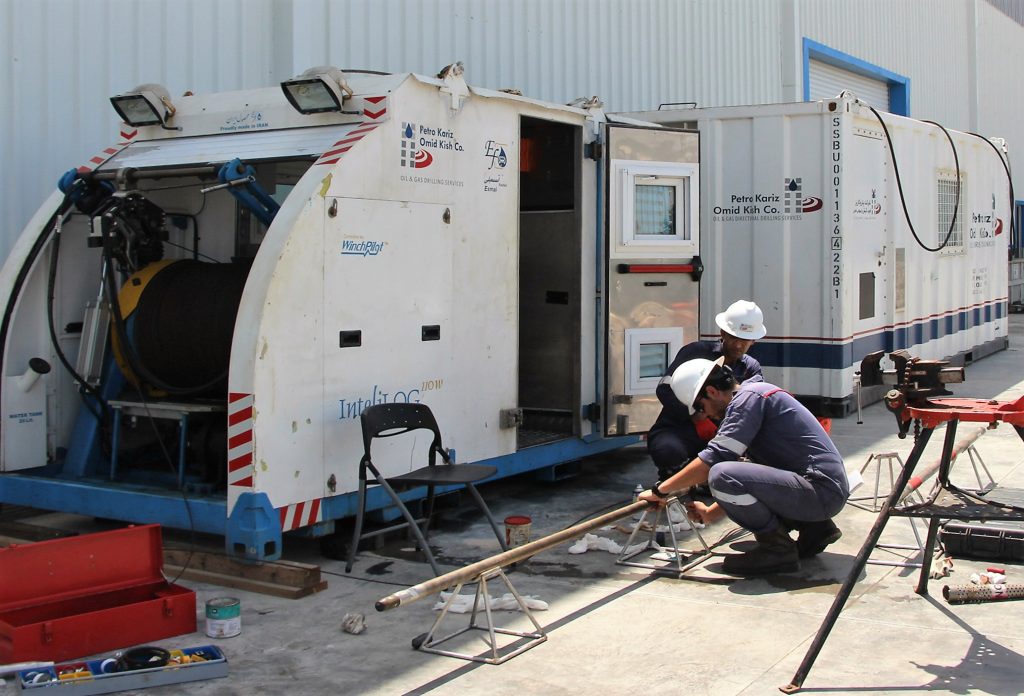 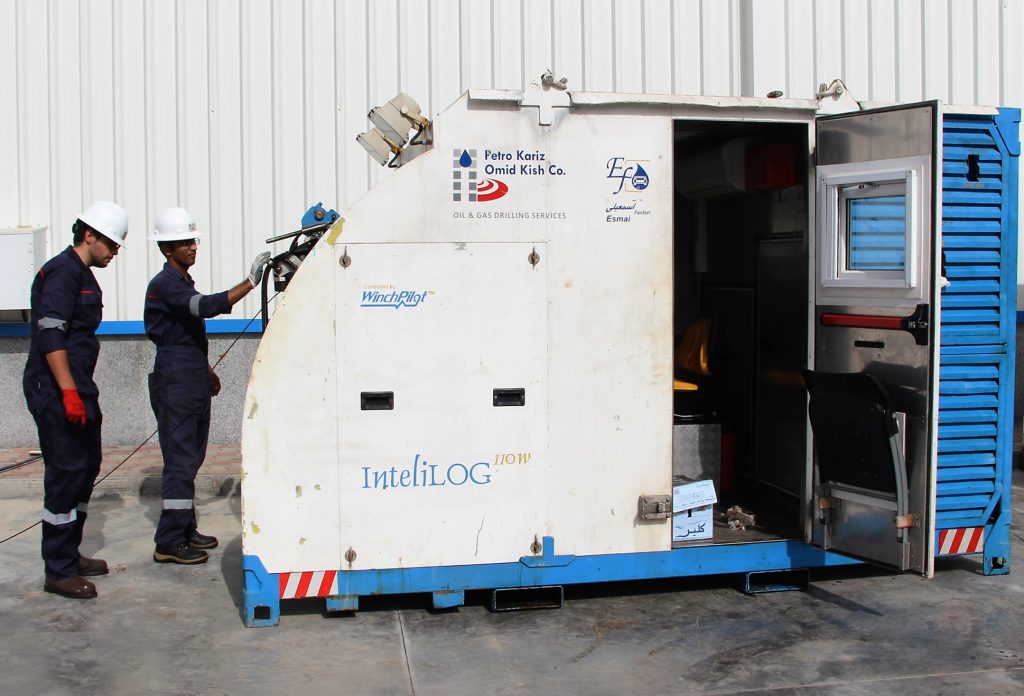 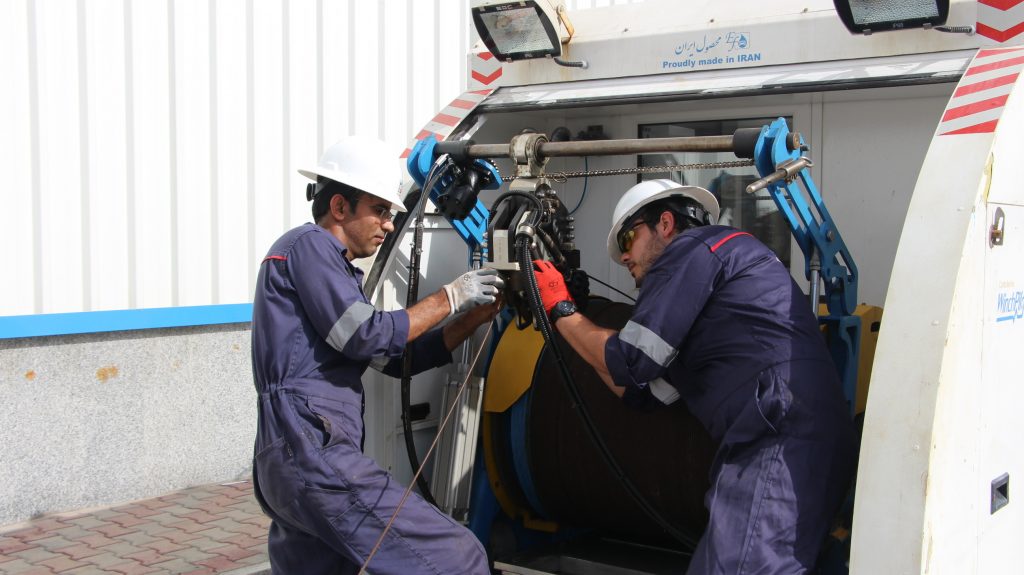 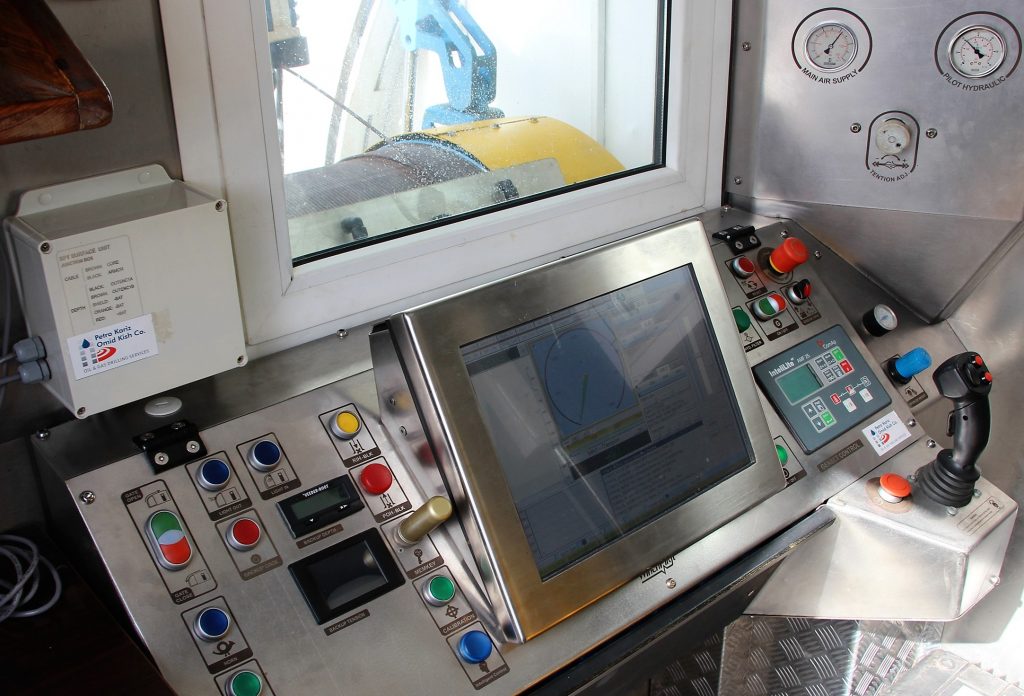